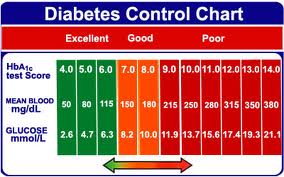 Monday, a week ago, I had my bloodwork done for my primary care doctor. That's who I get my D-treatment from. Anyway, of course, he took an A1c and it came out at 8.2 which is way higher than I want it to be. I know it's just a number but the glyburide has me going low a couple of times a day so I thought my # would be better. Since I got the results I've been taking post prandial readings and now I know why my A1c was high. I must do something about the amount of carbs I am eating. So here we go, trying to change what I eat. Such fun. Will keep you posted on how it's coming.
Posted by Johanna B at 11:28 AM 1 comment:

Where did a year go? 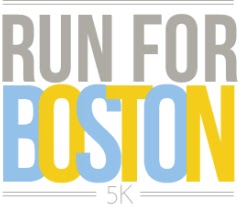 Welcome to my world over a year later.

I have started exercising again and today is the first day I am experiencing pain. It's kind of in my hip and it doesn't feel like it's muscular in origin. Could it be the statin again? My cardiologist said to cut back on the statin if I started having pain. What to do? I don't want to be a wuss about this.

Read a good article in Runner's World. Have started labeling the healthy habits I am forming as "wins" and the stuff I forget to do or just don't do as "losses". I check to see how they stack up at the end of the day. So far many more wins. I've also started telling myself (it's my current mantra du jour) "Just do it!" Most of the time it works for me.

Am keeping a close eye on the events in Boston. I hope they catch the guy.

Happy Friday folks!
Posted by Johanna B at 10:30 AM No comments:

On top of everything else...

I am a type 2 diabetic. I was diagnosed with diabetes around 14 years ago. I have taken various oral medications since then. I took the pills - faithfully but I didn't do much else. I seldom took my BG. I made up the #'s I told my doctor (like he wouldn't be able to tell I was lying from the A1c he was about to have drawn). That was then.

2 years ago I was diagnosed with Celiac Disease. This changed my life a lot. I had to go gluten-free and I was good about it. I attended support group meetings and I read all labels before eating anything.

Now, I am going all out and taking care of my diabetes. I'm testing. I'm eating well. I'm exercising. I'm happy. I found the DOC and I love it here.

More later... I just wanted to give this a start and to come out of the closet with my diabetes.

Thanks for reading.
Posted by Johanna B at 3:42 PM 9 comments: 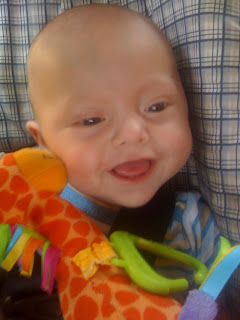 What are you lovin right now?
Posted by Johanna B at 1:45 PM 3 comments: 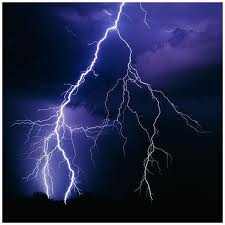 What's that you say? It's the fear of lightning and thunder and yes, I have it. I've been afraid of lightning since I was 9 years old. I remember walking beside an old brick building with my mother. A bolt of lightning hit the chimney of the building and bricks scattered all around me. I don't remember being hit by the falling bricks but my mother said that I opened my mouth to scream and no sound came out. I was struck dumb. Since then I cringe when I see lightning. It's a reflex. I don't run and hide under the bed like my cat does but I absolutely experience fear. Fortunately it's not bad enough that I need to seek treatment. I guess having a phobia makes me human and that's a good thing.

Oh what a tangled web 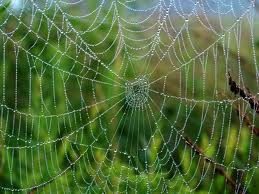 Spent a few minutes this morning sitting on my front porch in the mid 60 degree temps, holding my big black lap cat, and watching a crafty little spider make its web. The web spanned several feet  from pole to pole. I watched quietly. No need to destroy all the work that went into spinning it.After all, spiders help get rid of insects and the web wasn't in my way. I simply enjoyed the early morning example of the glorious things we can see in the natural world.

Then I went to work.